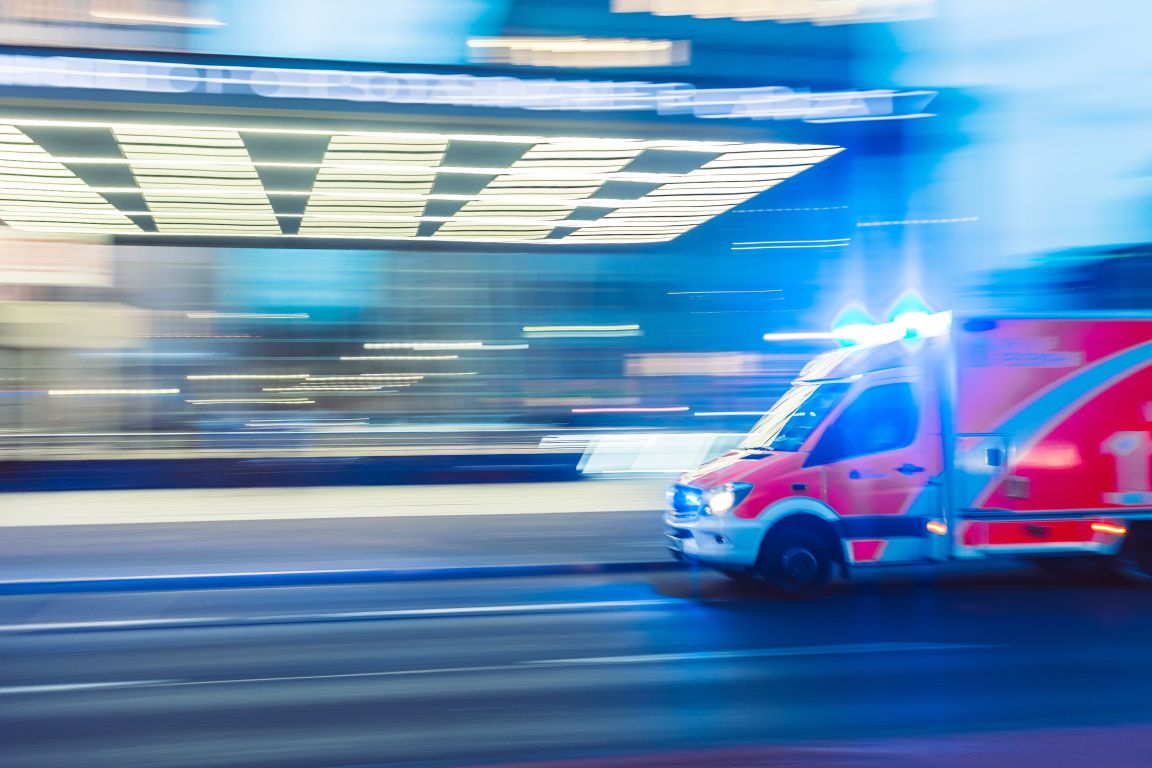 The German health care system is supported and self-managed by many institutions and actors. We provide information on which organisations play a role, how the care system is structured and how it has developed.

In Germany, the care system is divided into three areas: There is outpatient care, the hospital sector and outpatient and inpatient rehabilitation facilities.

The actors in the health care system include associations and interest groups representing the various providers and occupational groups, health insurance companies, quality assurance institutions, the Ministry of Health, as well as patient organisations and self-help groups. The health care system in Germany is based on four basic principles:

A bit of history: The five branches of social security

The foundations of the German health system date back to the Middle Ages. At that time, for example, craftsmen were organized in so-called guilds. They already had pre-forms of solidary health insurance: all members of a guild paid contributions into a common fund. This made it possible to support individual members if they were in need due to illness, for example. Since the beginning of industrialisation, for example, there have been factory workers’ health insurance funds. The various forms of social security were unified by social policy at the end of the 19th century, the so-called Bismarckian social legislation. Health insurance was the first to be introduced in 1883. Initially, it was primarily intended to cover workers in industry, crafts and small businesses when they became ill.

All insured persons received a legal right to free medical treatment and medicines as well as sickness and death benefits. At that time, about 10 percent of the population had health insurance – today it is almost 100 percent!!!

The statutory pension insurance is financed in equal parts by contributions from employees and employers. It pays old-age pensions, disability pensions and rehabilitation benefits for those in gainful employment.

It was not until 1995 that the fifth branch of the social insurance system was introduced: long-term care insurance. It covers a share of the costs for care and nursing if someone becomes in need of care.

At the federal level, the Federal Ministry of Health (BMG) shapes health policy. Among other things, it prepares laws and draws up administrative regulations for the activities of self-administration in the health care system. The BMG also supervises a number of institutions and authorities that deal with overarching health issues. These include the Federal Institute for Drugs and Medical Devices (BfArM) and the Paul Ehrlich Institute (PEI). The BfArM is, among other things, responsible for the approval of drugs. The tasks of the PEI include the approval of vaccines, for example.

Important providers, institutions and associations in the healthcare sector are:

The German Hospital Association (DKG) represents central and regional associations of the various hospital operators such as cities and municipalities, churches, non-profit associations and other private operators.

At the level of the federal states all physicians, dentists, psychotherapists and pharmacists are compulsory members of their respective state chamber. The tasks of the chambers include monitoring professional obligations and compliance with the X-ray and radiation ordinance. They are responsible for the recognition of the profession, the specialist examination as well as the assessment and arbitration in case of allegations of treatment errors. The state chambers have formed corresponding federal chambers at the federal level.

The task of the ÖGD is to protect the population from health hazards. It is mainly the municipal health offices that take care of hygiene in community facilities, infection prevention and general health promotion. They also offer counselling and help, for example with psychosocial problems.

Pharmacies are responsible for dispensing medicines to consumers. Pharmacists also have the task of providing information and advice on medicines. In order to ensure care, their associations must conclude contracts with the GKV-Spitzenverband and the health insurance funds.

Last but not least, there are many so-called non-physician health care professions. These include, for example, physiotherapists, speech therapists, caretakers or midwives. Insofar as they offer health insurance services, their associations also conclude contracts with the GKV-Spitzenverband and the health insurance funds. In addition to their membership in the respective association of panel doctors or panel dentists, general practitioners, specialists and dentists each have their own associations representing their specific professional interests.

In addition to individual practices, there are many group practices or medical care centres in Germany in which two or more doctors and specialists from non-physician health care professions work together. Such large practices can often offer services that are otherwise only available in hospitals, such as special examinations or outpatient operations. This is why they are sometimes called “practice clinics”. Most hospitals in Germany provide treatment to those with statutory and private health insurance. The large hospitals usually have public sponsors, i.e. federal states and municipalities. Non-profit or denominational hospitals are run by non-profit organizations such as the Red Cross or churches. There are also many clinics run by private companies. Some of them only accept private patients. They usually have comparatively few beds, and many are specialized in certain areas.

If a longer stay in hospital is necessary, this is called “inpatient treatment”. In this case, those with statutory health insurance also have to make a co-payment for accommodation and meals. This is recorded in the “hospital contract” between patient and clinic before treatment.

In addition to inpatient care in hospitals, there is also the area of inpatient medical rehabilitation. In rehabilitation facilities, treatments are offered that help people to become independent and able to perform well again after a serious illness and intensive therapy. Among other things, physiotherapeutic treatments, psychological care and support in using aids are offered. Such treatment often follows a stay in hospital, for example after an operation. Last but not least, there are rehabilitation facilities for mental and addiction disorders.

0 responses on "The German healthcare system" 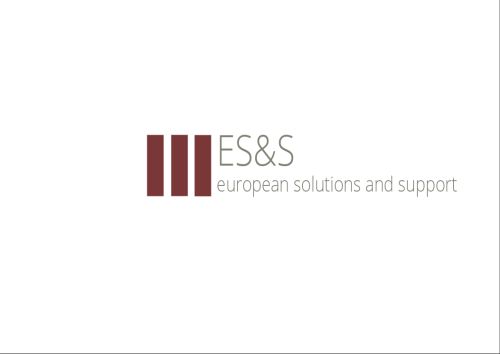